The Story of Our Teeth 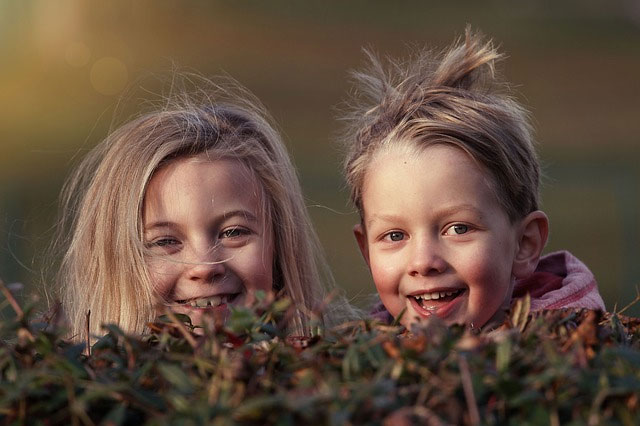 –“We sometimes take out teeth for granted,” said Arroyo Grande dentist Dr. Perry Patel. “Other than daily brushing and flossing, and regular checkups we seldom think about our teeth unless it’s baby’s first tooth, that first visit from the tooth fairy, or a troublesome wisdom tooth.”

Our teeth help us chew, speak, smile and have a very important role in our overall health. Each tooth is as unique to each individual as is each smile. “The Story of Our Teeth,” recently published by Dr. Patel, tells a remarkable story about the dental care our ancestors practiced, where the tooth fairy came from, and more.

Dental care is nothing new

People have been cleaning their teeth and mouths for centuries. Archaeologists have found evidence that our ancestors chewed the ends of twigs, brushing teeth and gums with the frayed end. These earliest chew sticks were found in Babylonia and Egypt as early as 3500 BC and in references in Chinese records as early as 1600 BC. Chew sticks are still in use by several groups of people on the African continent and the “miswak,” a chew stick with origins in Islam is sold today as an alternative to the modern day toothbrush.

Ancient Egyptians are reported to have used crushed eggshells and ground animal hooves to clean and polish their teeth. The modern nylon-bristled toothbrush has evolved from a bone-handled boar bristle toothbrush observed by William Addis in China in the 1700s. Modern-day toothbrushes first appeared in the late 1930s and the first electric toothbrush was introduced in 1954.

Baby’s first tooth is cause for celebration. During an Armenian tradition, a special wheat dish is made for the occasion and the baby is presented with five items. The first one the baby picks up predicts his or her future. The tradition of getting money for the first tooth is believed to originate from early Christianity when a baby was not baptized until the first tooth appeared then money was gifted. Italian and Irish traditions gift baby shoes when the first tooth appears in anticipation of the first steps soon to be taken. Ancient Scandinavians tied a leather necklace bearing a wolf fang around baby’s neck.

Scientists learn a lot about ancient people and civilizations by examining teeth. Teeth can tell how old people were, what they ate and drank, general health, and even reveal where someone may have lived.

World traditions through the ages include:

The practice of putting the tooth under a pillow for the tooth fairy seems to be relatively recent. According to Rosemary Wells, founder of the Tooth Fair Museum, the tooth fairy first appeared in 1927 as a character in a short play for children by Esther Watkins Arnold. The tooth fairy’s origins may be a cross between the legend of a mouse that swaps teeth for cash and the European “good fairy.”

Teeth are as unique as fingerprints

From the first tooth to all 32, no two teeth are exactly the same shape and size. Each tooth is unique to each person. We are born with the blueprint of our teeth. The first 20 teeth of childhood are already in place under the gums, waiting for the right time to grow. The crowns and roots of adult teeth are already forming under those baby teeth.

Our teeth are a lasting record of our personal history. Not only can the dentist learn about a patient’s health, scientists learn a lot about ancient people and civilizations by examining teeth. Teeth can tell how old people were, what they ate and drank, general health, and even reveal where someone may have lived.

One of the oldest professions

Evidence of dentistry dates back to 7000 BC Indus Valley Civilization. A 5000 BC Sumerian text containing descriptions of dentistry also claimed tooth decay was caused by “tooth worms.” That idea was not proven false until the 1700s.

Hesy-Re, an Egyptian scribe who lived around 2600 B.C. is recognized as the first dental practitioner. Hippocrates and Aristotle both wrote about treating tooth decay but it wasn’t until 1530 that the first dentistry book, “The Little Medicinal Book for All Kinds of Diseases and Infirmities of the Teeth,” was published.

Pierre Fauchard, a 16th-century surgeon credited as the father of modern dentistry introduced the idea of dental fillings and dental prosthesis. Fauchard also identified the acids from sugar that lead to tooth decay.

Dentistry has come a long way since the idea of “tooth worms,” and today is a leader in health care and research science, often overlapping with medical research. Dr. Patel is one of the top dentists on California’s Central Coast and keeps his practice up-to-date with the latest advancements in dental care. 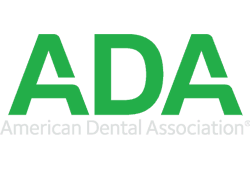 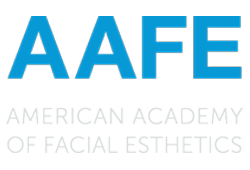 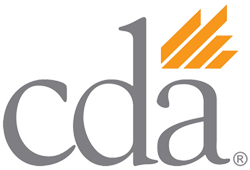 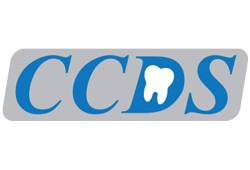